An Alabama women is filing a discrimination suit because the DMV refused to take her license photo while she wore a religious headscarf. The DMV said that they only allow those who are Muslim to keep headscarves on for photos. The rule only applies to Muslims and not Christians according to Becky Frayer however the government is not allowed to discriminate among faiths. The lawsuit is arguing that religious accommodation should apply to all faiths. 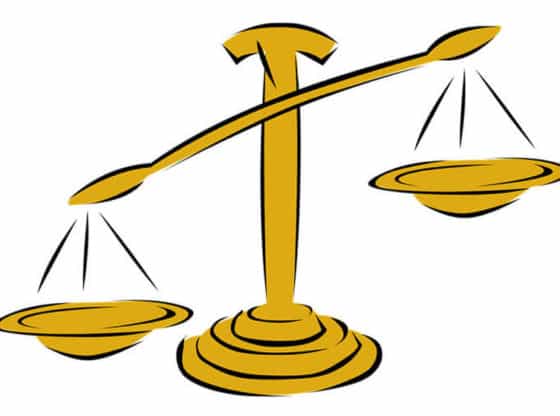