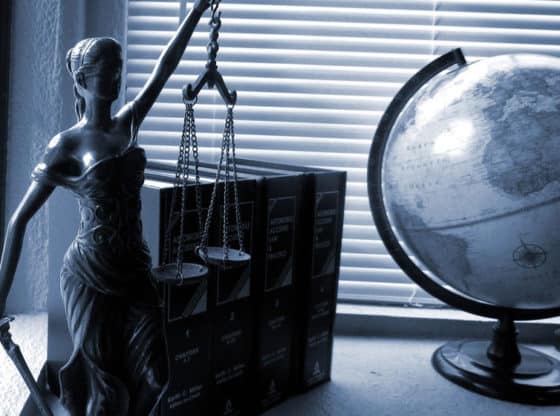 This past Friday a judicial panel ruled that a male student attending Columbia University may bring suit against the university for bias that resulted in his suspension. The student accuses the school’s dean and other school officials of pro-female, anti-male bias. The alleged biased attitudes were said to be motivated to refute criticisms in the public eye and the press of Columbia’s failure to recognize female student’s complaints of their charges of sexual assaults by males enrolled at the university. Columbia University has been at the center of controversy concerning mishandling of sexual assault investigations on college and university campuses.