Lawyers Get Legal Forms From The Cloud With HotDocs and LexisNexis 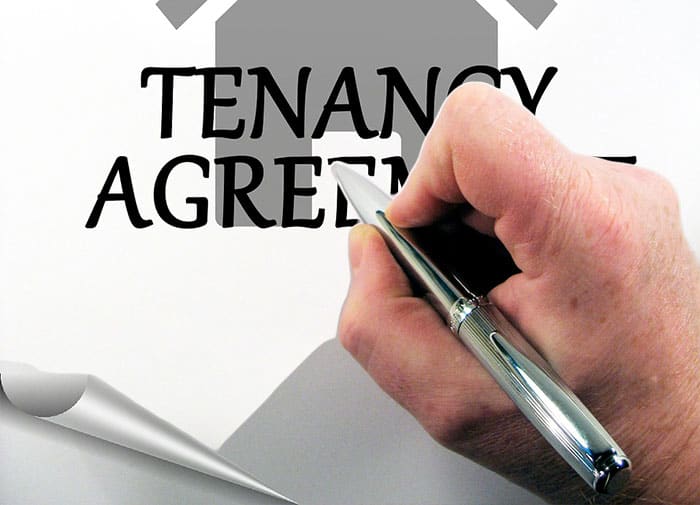 Attorneys have been able to access forms for probate and administration, family law, guardianship and real estate from their desktops, but now a new collaboration between HitDocs and LexisNexis allows access from anywhere.

The HotDocs Market will run on iOS and Windows devices as a subscription service, initially with around 2,000 forms available. These legal forms came out of a long-standing relationship between LexisNexis and the New York State Bar Association.

In the next few months, LexisNexis will add around 7,000 of their own forms, such as California Judicial Council forms, Michigan State Court Admin Office (SCAO) forms, Connecticut Probate Court forms and Florida Probate forms.

Gartner says  HotDocs is “best of breed” technology for content generation, and a “cool vendor” for content management.

According to a HotDocs press release, the company, headquartered in Edinburgh, Scotland, pioneered the document generation or document automation concept in the mid-1980s, and now serves more than 1 million users.