This Week in Medicare Fraud 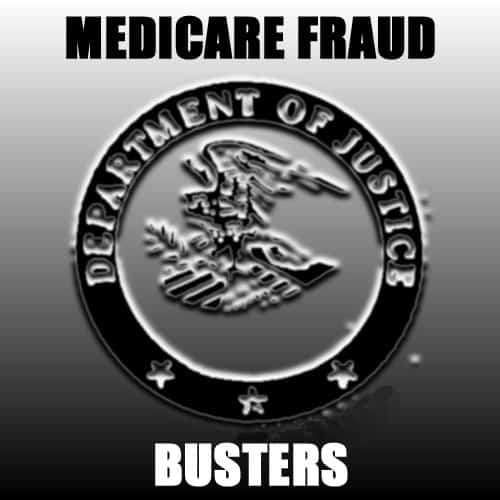 It was a busy week in the Medicare Fraud business.

Smith signed up people at adult foster care homes for medically unnecessary footcare servies that Patel fulfilled. Patel falsified documents to make it appear the patients qualified for home services, Smith ran a nonprofit Medicare provider, People Helping People of Detroit, and the kickbacks were disguised as payments to the nonprofit.

Gerald R. Funderburg Jr., 35, used the Medicare information and identities of hundreds of Medicare beneficiaries without their consent to submit claims for psychotherapy services that were not actually provided. He obtained the information by requesting the data using the personal information of licensed social workers.

via Michigan Psychotherapy Clinic Owner Sentenced to 87 Months in Prison for his Role in $3.3 Million Medicare Fraud Scheme

In this week’s most ambitious scheme, two Miami residents were convicted of taking part in a $62 million mental health treatment fraud scheme.

Blanca Ruiz, 61, and Alina Fonts, 49, were convicted of conspiracy to commit healthcare fraud and Fonts was also convicted of two counts of health care fraud. Their scheme was to collect illegal kickbacks for illegally referring patients suffering from mental retardation, dementia and Alzheimer’s disease to a partial hospitalization program.partial hospitalization program

The Medicare Fraud Strike Force prosecuted these cases. It operates in nine cities across the US, and has charged almost 2,100 defendants who collectively billed the Medicare program for more than $6.5 billion.