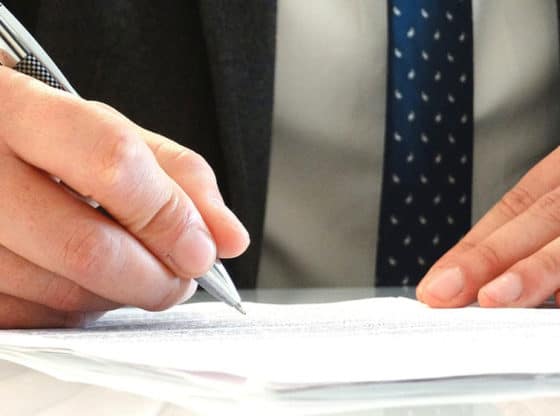 The US Supreme Court on Monday denied [order list, PDF] a petition for certiorari in an appeal from the US Court of Appeals for Ninth Circuit decision [JURIST report] that California’s Low Carbon Fuel Standard [text, PDF] does not violate the Dormant Commerce Clause. [JURIST]

The California Low Carbon Fuel Standard regulation, established in 2007, requires reduced carbon emissions for fuels in California. The cause of the dispute is that California measures emissions by a “lifecycle analysis,” which includes production and transportation.

Out-of-state fuel manufacturers, mainly Midwestern farmers and ethanol producers, argued that the California regulation discriminates against them because they have to transport their fuels further than their California competitors.

California manufacturers produce higher carbon fuel than some out of state manufacturers, so the ARB said its standard didn’t protect its own fuel producers from interstate competition.

Richard W. Corey, listed in many of the cases, is Executive Officer of the California Air Resources Board.

In the case Rocky Mountain Farmers Union v. Corey, the Supreme Court held that the regulation adopted by the state’s Air Resources Board (ARB) does not facially discriminate against out-of-state companies.

Last week the US Supreme Court limited the power of the EPA to regulate greenhouse gases, but left it free to do so in most cases.