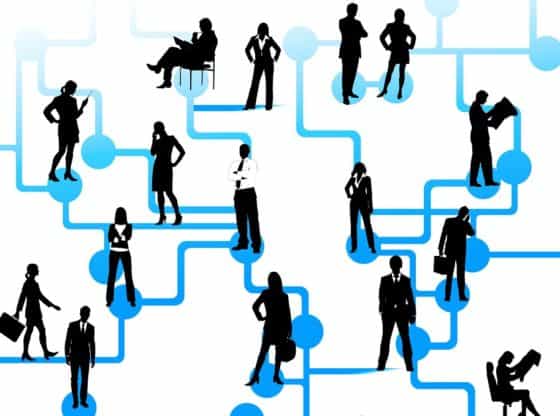 In California, marital privilege has a long history dating back to 1851. In 1965, the set of codes was revised and named Evidence Code. In essence, this law identifies two types of marital privileges. The first is the right not to be a witness against one’s own spouse. The second is a spouse’s right to not disclose private marital communications. Furthermore, the privileges do not apply if the couple is divorced. Marital privilege law is complex with many exceptions embedded within it. It requires a savvy attorney and judge to interpret this essential part of the state’s evidentiary code.

Justice Department Warns Employers Not to Discriminate Against Salvadoran Workers with Temporary Protected Status in Newly-Released Video
He Earned, She Earned: California Bill Would Limit Use of Salary Information