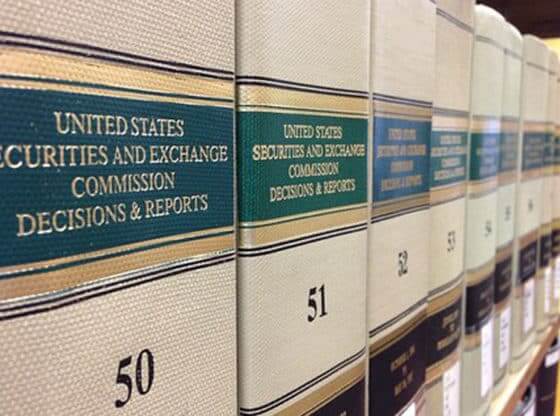 In a Justice Department press release, Attorney General Eric Holder announced the Department would formally support a proposal to allow some federal prisoners incarcerated for nonviolent drug offenses to be eligible for reduced sentences.

The U.S. Sentencing Commission approved a prior proposal in April to lower the base offense associated with various drug quantities involved in drug trafficking crimes. This change could reduce the average sentence by 23 months. The Commission is to decide whether the change should be applied retroactively to offenders already in prison.

The DOJ supports the move for those with minor, nonviolent criminal histories. Anyone sentenced for possession of a dangerous weapon or the use of violence would not be eligible.

Part of the aim is to reduce the number of people in federal prisons. Holder told the Commission, “Although the United States comprises just five percent of the world’s population, we incarcerate almost a quarter of the world’s prisoners.”

It is important to maintain public safety, and Holder said, “Certain types of cases result in too many Americans going to prison for far too long, and at times for no truly good public safety reason.” [ via Washington Post. ]