Executions In The US And Around The World

Home /Legal/Executions In The US And Around The World 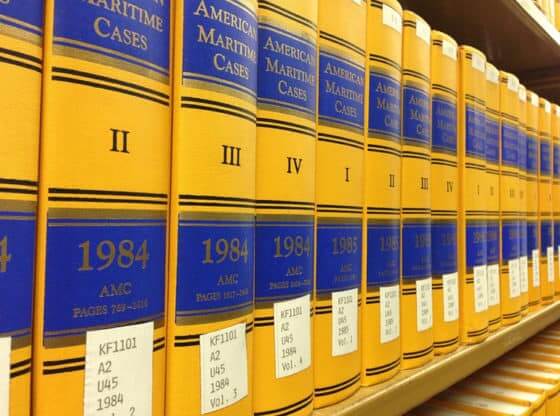 Indonesia just executed two Australians and six other drug smugglers after a holdup of several weeks due to attempts to save their lives. Australian media appeared to cover nothing else, as though it was th most important thing in the world to save the ringleaders of a drug smuggling ring. After many requests for clemency, Indonesia’s president contunied to ignore the calls and the eight people were executed by firing squad.

Now, North Carolina lawmakers have decided to resume their executions after a nine year break. Rather than a firing squad, NC executions are by lethal injection.

The Oklahoma Department of Corrections uses the drug midazolam for its lethal injection program, and this week saw the Supreme Court heard arguments about its constitutionality under the Eighth Amendment. This case came about because of a previous botched execution.