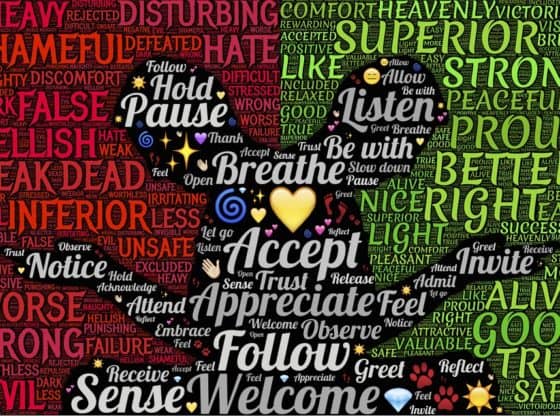 Several mob like mafia members were charged for massive crimes of the violent type as well as that involving money. Not all of the members that were caught were brought into custody. One of the suspects tells quite vulgarly how he abused a person so that he could obtain what he wanted.

““Today’s charges against 46 men, including powerful leaders, members and associates of five different La Cosa Nostra families, demonstrate that the mob remains a scourge on this city and around the country””