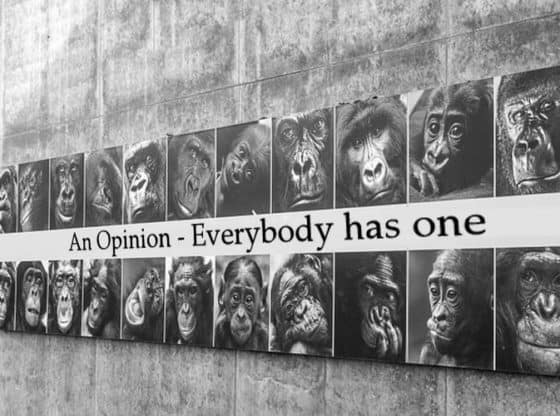 This article is about, the Defense Trade Secrets Act, a law that protects federal secrets. The DTSA does this by, broadening what is considered “trade secret”, giving the law autonomy in defending those secrets. It also affects how other’s handle the disclosure of these secrets. In addition, the law protects people who blow the whistle on government secrets, discretely to government officials.

“As in the Parigian case, the court assumed that the personal-benefit requirement applies in misappropriation cases, not only in classical insider-trading cases (where an insider trades on confidential corporate information or discloses it in exchange for a personal benefit).”