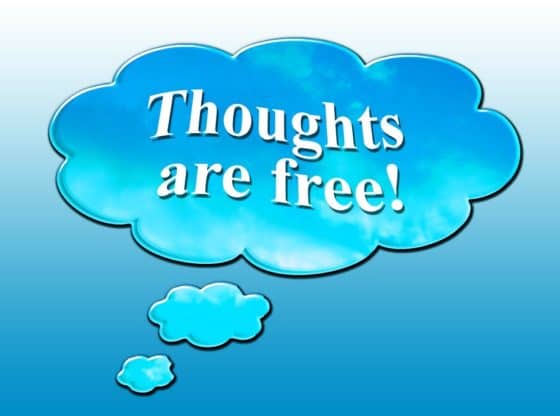 Noe Aranda-Soto a Mexican national and apparently an alien smuggler of illegal aliens from this side of the border to what were supposed to be safe houses around the Houston, Texas area apparently graduated to hostage taking and kidnapping was finally caught and convicted in a Texas court after a long investigation by multiple state and federal authorities. His crime besides those above also escalated to murder. he was convicted for only a few of the many crimes he committed. He was sentenced to three life terms one of which was to begin after his first two ran their course.

“A former fugitive who was illegally residing in Houston has been sentenced to three terms of life in prison after pleading guilty to engaging in an alien smuggling conspiracy that resulted in two deaths and kidnapping two women, one of whom was killed.”