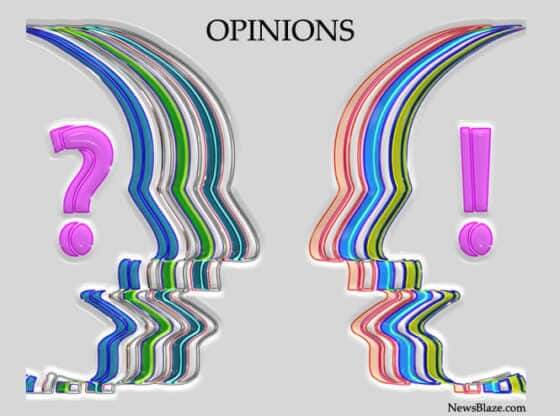 Lebanese national Louay Ibrahim Hussein arrived in the United States ttoday to appear in court for distributing large amounts of fake money believed to be used in markets all over the world. This happened after a large sum of the counterfeit money was sold to an under cover agent posing as someone working in the US as a criminal. The investigation revealed that he as well as others were a part of an organization, and led him to be extradited to face trial in the United States.

“The investigation has revealed that Hussein and his co-defendants are members of a multinational criminal network engaged in the production and distribution of counterfeit U.S. currency. In conversations with the undercover agent and others, Hussein claimed to have access to as much as $800 million in high-quality counterfeit U.S. currency for sale to clients based in Iran and elsewhere, and offered to procure weapons, narcotics and counterfeit currency and to have them shipped through U.S. ports.”